It is five days to Christmas, the year is 1948, the world is recovering from the devastation of the second world war. In the city of Durban in South Africa, in a very close cricket match between the hosts and England, bowler Cliff Gladwin comes on to bat. With the last ball of the match he gets the winning run via a leg-bye, meaning he swings for the ball with his bat but misses, it comes off his body, it counts and England win.

As he strolls of the field in jubilation heading towards the dressing room, in a thick Derbyshire accent he says; “Cometh the hour cometh the man.”

This saying has been used many times in sports since then. When the ball came back at pace towards a 20 year old boy standing in the opposition penalty box in the biggest league game in Ghana for the past twelve years, he struck it on the volley past the goalkeeper. In that hour, when it mattered the most, that boy, came to the fore. In that moment he was not a boy, he was ‘the man’.

To tell this story, we need to take a few steps back, on a weekday night at the Accra Sports Stadium over a week before Valentine’s day in 2020, before Covid-19 hit the pause button for us all. Hearts of Oak had played Ashantigold and dominated them, one particular player had several chances, a couple of one v one with the goalkeeper and missed terribly. After the game, he was interviewed and asked what was going through his head when he got those chances. He went on a rant that many made fun of, to be honest it sounded amateurish, sounded like a schoolboy put on the spot. To be fair he had just turned 19, however he was confident answering and at the tail end said something that showed intent and a willingness to improve; “So I think next time I will raise my head and put the ball in the post.” This young man had missed sitters, been on the receiving end of howls from fans and still had the presence of mind to say that.

It was thus not a major surprise when this boy now 20 led the Ghana under 20 side, the Black Satellites to win the African Youth Championship. The captain scored the only two goals in the final, to win Ghana the trophy. He returned from the championship a hero, however not the most rated player in the squad. Also, on his return he had to fight for his place in the Hearts of Oak team. The season had been kicking on while he was away representing Ghana. He had to prove to his coach who was newly appointed that he deserved a starting berth. He proved it. As the season has gone into its business end Daniel Barnieh Afriyie’s performances have been on the ascendancy. He is an ever willing runner, looks to take on defenders at every chance and has improved in finding pockets of space that causes the opposition problems. On that same Accra Sports Stadium pitch he had that interview over a year ago, he has been a thorn in the side of any defence he has come up against.

So the stage was set, the two biggest teams in Ghana, Hearts of Oak and Kotoko, both tied on 56 points after 30 matchdays, the ante was up and a hero was needed. Going into the game the creative whizzes of both sides were mentioned, Salifu Ibrahim for Hearts and Fabio Gama for Kotoko. Both had created seven goals this season and their overall play was what got their teams ticking. There was a lot on the clash and both teams started cautiously, Hearts who have been a very front foot side, stepped off a bit, it’s respect and understandable. Kotoko did same and seemed terrified at the thought of losing.

After the first half it was clear one player had to try and win it, sheer will was required to break the deadlock. Early in the second half Barnieh was caught on camera urging his teammates on, talking to his fellow forwards Razak and Obeng Junior to push further up. Obviously he desired something from the game and sensed it was there. A few minutes later when Habib Mohammed intercepted a dink from Salifu meant for Barnieh, he heaved in disappointment but remained sharp. Habib did not. The ball came back into the box as a drive and Barnieh swung at it and hit the back of the net. Had Habib been alert and stepped up Barnieh would have been offside but that was not the story the football gods wanted. Till that point in the game, no player on the pitch had pressed more and chased long balls down more than Barnieh, no one had tried to spark the game to life more than he had.

When it was most important, when the whole country watched on with bated breath, Daniel Afriyie Barnieh stepped forward and possibly got the most important Hearts of Oak goal in 12 years since Obed Ansah’s winner at Baba Yara stadium against the same opponents. The story of how he was rejected by Kotoko will be told by others.

Barnieh’s drive and heroics may have illustrated his progress but it also put a powerful stamp on the process Samuel Boadu is undertaking at Hearts of Oak. Since he joined he has made the side a better passing side and a team always looking to take the initiative. This Hearts of Oak team attacks just like their teams of old, with a neat balance of when to sit back. Boadu is one of the new breed and proved his worth at Medeama but is getting greater recognition coaching the capital’s favourite club.

For Kotoko they can only blame themselves, a scoring draw would have given them an advantage in the title race but on the day they did not show the resilience and they had shown in the 9 match unbeaten run. They seemed to fear a loss more than want a win and were cautious. The blame must lie squarely on the coach Mariano Barreto who to twist what netizens say these days ‘did not understand the assignment’.

With three games to go, Hearts of Oak are champions elect. However…(there is no however Kotoko fans, we lost). 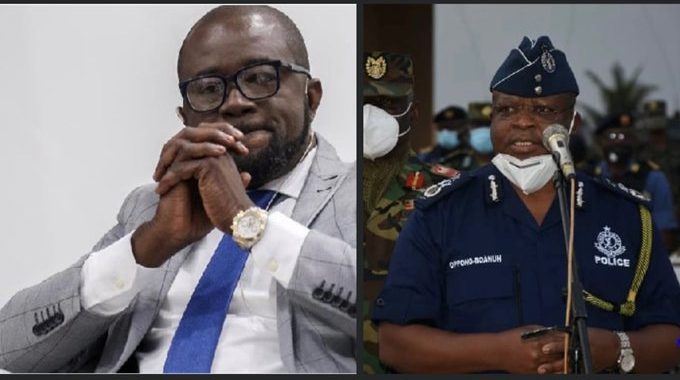 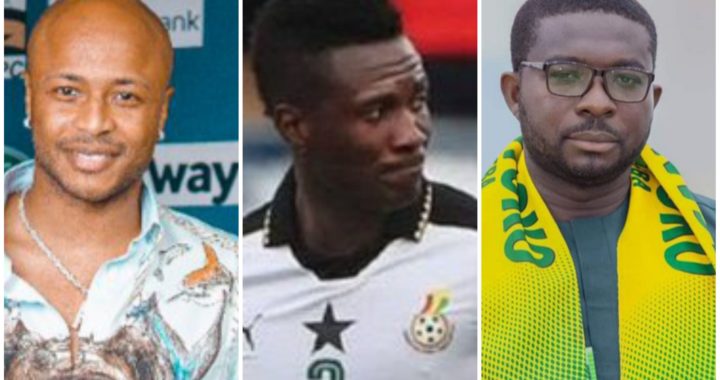 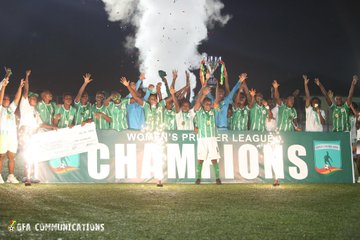