BA United have been temporary banned from using the Sunyani Coronation Park as home grounds in Zone One of the ongoing 2020/21 Division One League (DOL).

Fans were seen chasing down centre referee Maxwell Hanson to show their displeasure after he awarded the visitors a penalty around the 40th minute.

The incident – which has since gone viral – had fans breach the inner perimeter fence of the Coronation Park and chased the referee around the pitch until he was eventually overcome and handed heavy slaps before security came to his rescue.

The game eventually could not go to its full length despite the referee returning to complete the first half after a long delay.

Over 72 hours since the incident, the Ghana Football Association (GFA) finally reacted following an emergency meeting of its Executive Council on Wednesday.

Portions of a 15-point statement strongly condemning the development reads:

“That the Disciplinary Committee has been tasked to sit on this matter expeditiously. The Executive Council further urges the judicial bodies of the GFA to fast-track the adjudicating process of all cases before them as the season winds up.

“That in the exercise of its powers under the Division One League Regulations, the Executive Council has decided that Brong Ahafo United FC is temporary banned from using the Sunyani Coronation Park as its home venue.”

The Ghana FA statement also ordered that the final three matches in the DOL Zone 1 should be played behind closed doors. 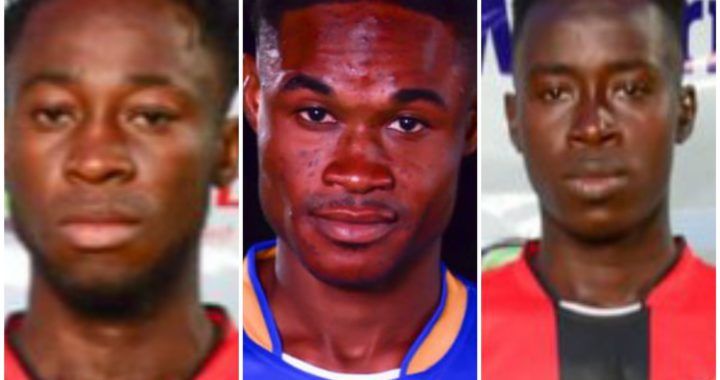 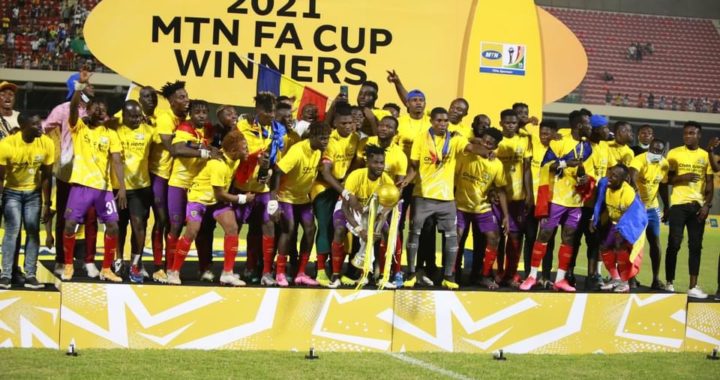