Gyasi, made his debut for the Black Stars in March in Afcon qualifiers against South Africa. He played a role as Ghana sealed qualification with a game to spare.

According to him he never spoke to anybody from the Ghana Football Association before his maiden call-up as reported in the local media.

“There had been some speculations about me, but I had never spoken to anyone from the Ghana Football Association (GFA) before (the call-up).” he told BBC Sports.

“Then I was finally called up! Ghana is an important football country in Africa, with thousands of good players. I am very proud of myself.”

Despite being proud of wearing the Black Stars jersey, that is not enough for the Italian-born forward, who wants to win a trophy for the country.

“Ghana are a strong National team, a good mix of interesting young prospects and more experienced players. The manager and his staff are very prepared too,” he said.

“Ghana have played several World Cups and Africa Cups of Nations: our dream and that of our fans is to win the trophy.

“We know it won’t be easy and we will have to think game by game, but we’ll go there to make our dreams come true. We have to believe in ourselves.” 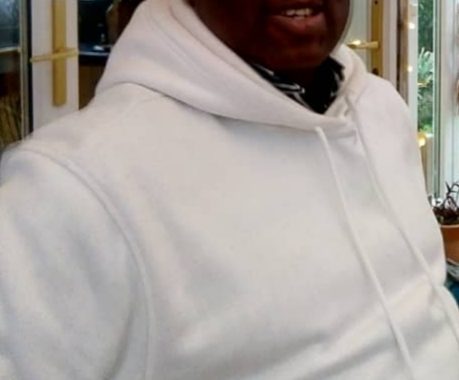 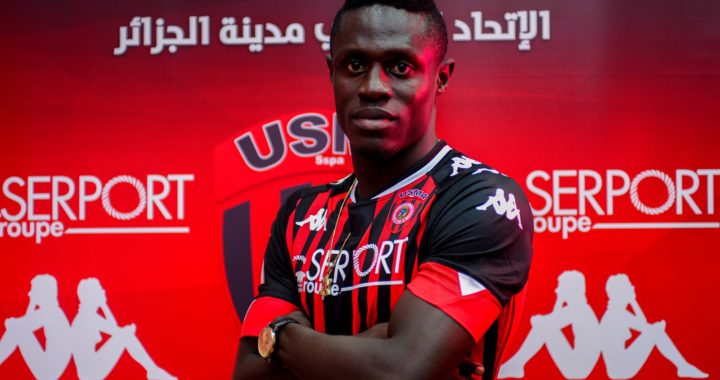