Ghana Premier League newboys Accra Lions handed Hearts of Oak a reality check after staging a strong come-back to beat the Phobians 3-2 at the Accra Sports Stadium in a pre-season friendly duel on Sunday.

Samuel Boadu’s side threw away a 2-1 lead from the first half to surrender victory to the Ghana Premier League newcomers.

Black Stars attacker Daniel Afriyie Barnieh got on the score-sheet with Lions also scoring to make it 1-1 but Isaac Mensah registered his third goal of the pre-season but strucking the back of the net with a good effort.

However Lions sneaked through the Phobians backline to register the equaliser midway through the second-half before youngster Salim Adams committed a hurrendous error with a poor back pass to give Lions an opportunity which they took with both hands to register the match winner with few minutes left to play.

Midfield jewell Gladson Awako is down with malaria and missed the game. However Patrick Razak and Kofi Kordzi came off the bench to feature in the second half. 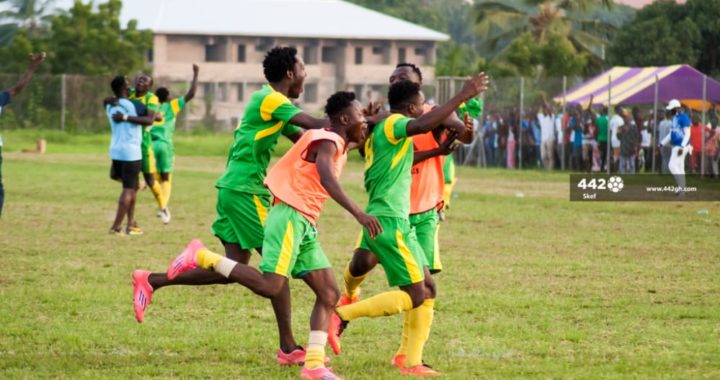 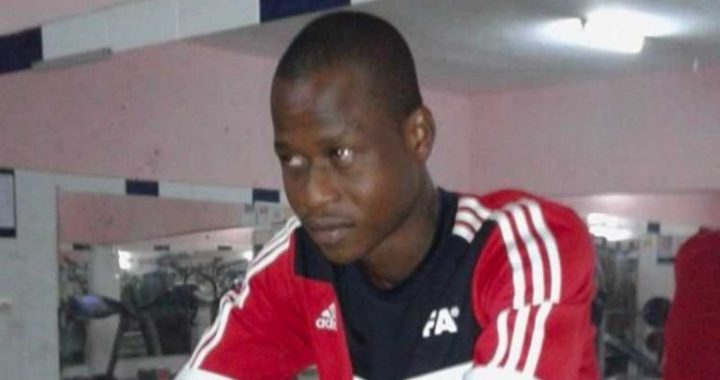