The Dade boys took advantage of a sloppy play from Sharks as they dominated the opening minutes of the game.

Life wire Gladson Awako controlled the ball before sending a delicious pass to Razak Kassim who sent in an intelligent pass to forward Manan Mudasiru. Kasim laid the ball into the path of Abbey to slot home for the opener.

The first half ended 1-0 in favour of Great Olympics.

Back from recess, Great Olympics created some decent chances in search of the second goal but striker Mudasiru Manan and Abbey Quaye missed the two that came their way with Elmina Sharks goalkeeper Lord Bawa Martey standing in their way.

Elmina Sharks then had moments that struck fear in Olympics, with Alhaji Mustapha and Tahiru Mensah coming close but they fluffed those chances.

The victory sends Olympics second on the table as Elmina Sharks’ record their first defeat in the last six matches. 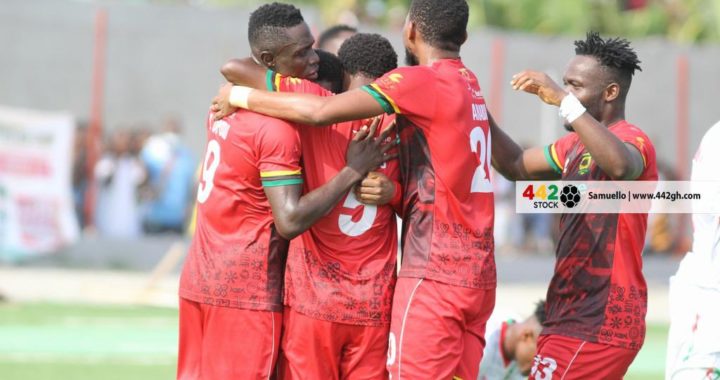 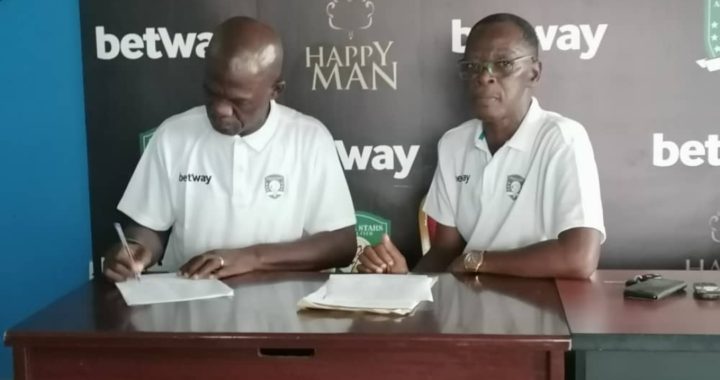 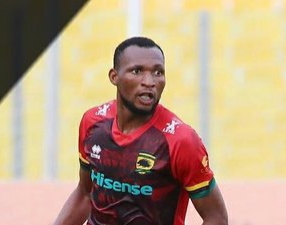