(5) Clubs may apply to film matches in which they are involved and shall proceed to film same, provided it is cleared by the GFA on payment of the appropriate fee determined by the GFA. Video films shall be used for the clubs’ education purposes only. Clubs are prohibited from being used for commercial purposes, without GFA’s approval.

Our 1992 constitution gives freedom of association. Such that even if an individual enters into an agreement with another party which violates it, that agreement shall be deemed null and void.

The GFA must Stay committed to its own statutes, use entreaties and appeal reasonably to its shareholders

Clubs are already bleeding financially for agreeing to play the league without sponsors.

That being the case, attempts should not be made to sabotage the little income derived from sponsorship/partnerships or player sales

That’s not right and completely UNACCEPTABLE.

The 15,000 USD paid by StarTimes can’t even attempt to let clubs meet club licensing regulations, so they should not be seen as an impediment in the way of the clubs. Rather let’s all try to be fair with one another.

At the same time, half a loaf is better than none… We must engage to make it a win-win situation… A belligerent and confrontational posture between the GFA and clubs will drive away potential sponsors

Kotoko on the other hand, in as much as you have the right to cover your matches and same, can’t be taken away from you.

Let’s build Ghana football together as one 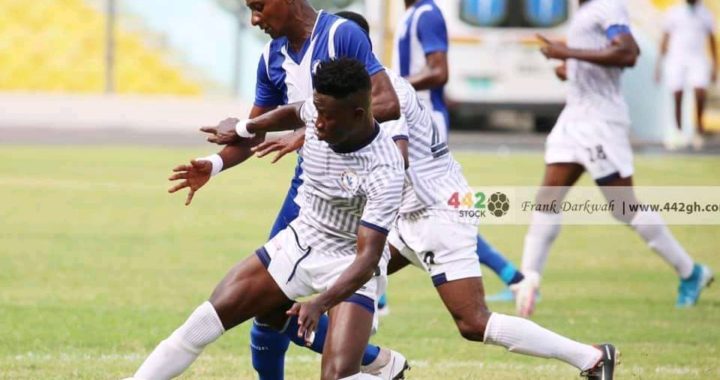 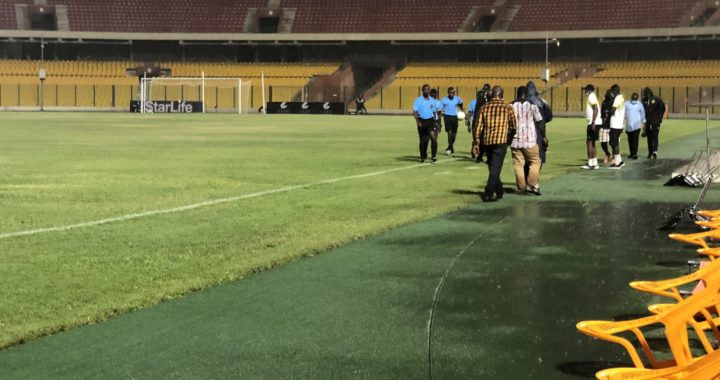 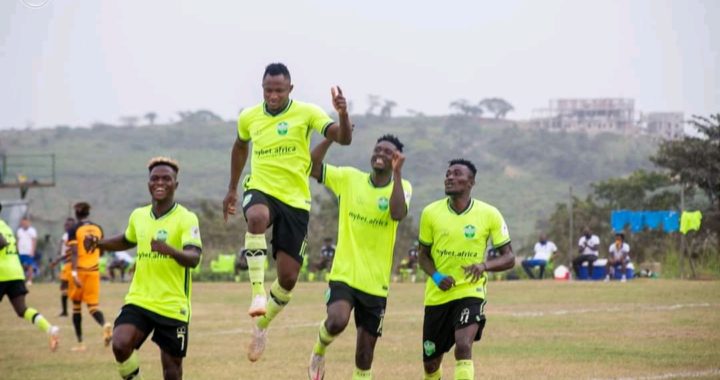 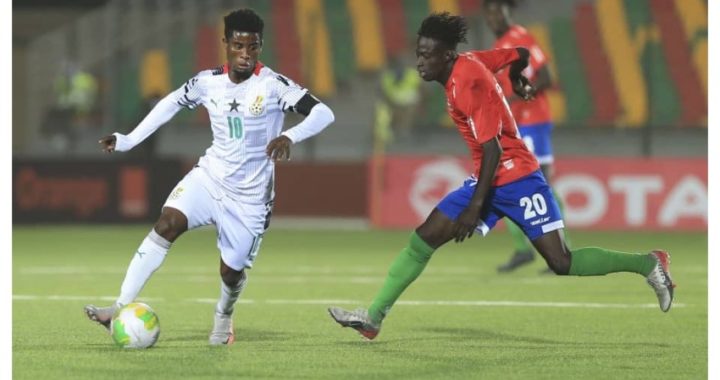 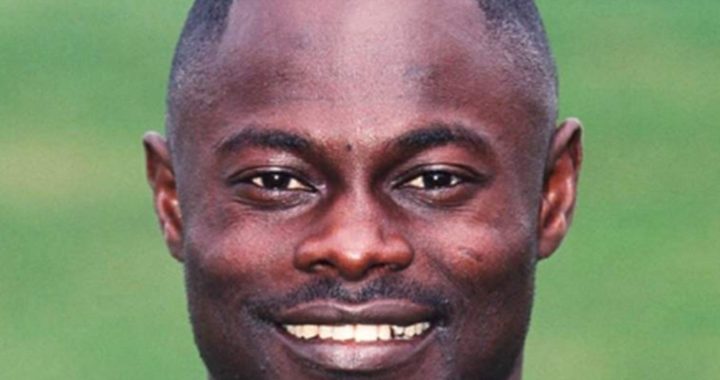 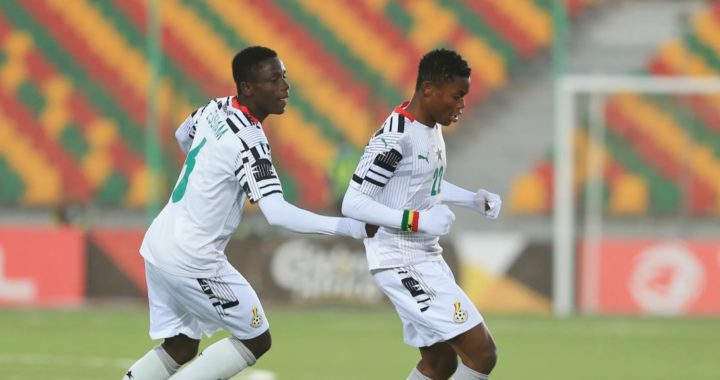