The Military attempted a coup d’etat against President Alpha Condé and his government in the early hours of today.

“Since 8 am (local time), automatic weapon fire has been ringing in Kaloum, the business and administrative district and the headquarters of the presidential palace,” local media reported “Guinea News”.

The newspaper noted that “the reasons for these shots which terrorize the population” are not known for the moment (11h UT).

“All the streets have been deserted, while heavy gunfire continues. The soldiers, visibly unhappy, empty the magazines of their weapons, while the inhabitants of Kaloum remain holed up, terrorized and worried”

Following the Coup d’etat happening in Guinea, Confederation of African Football (CAF) will be considering the safety of players and match officials due to unrest. 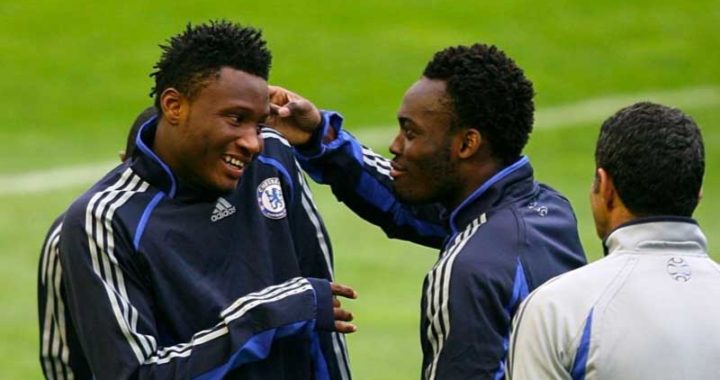 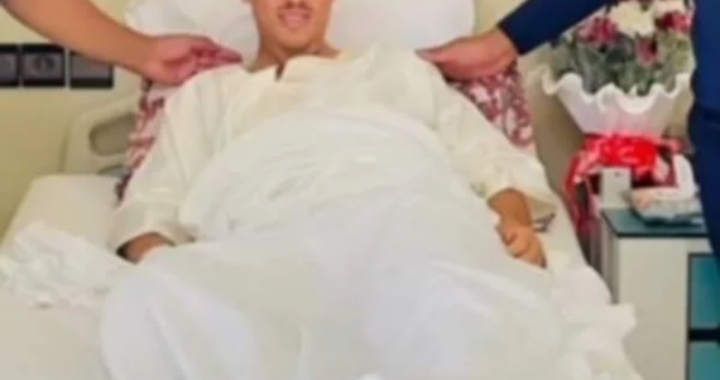