The Black Starlets after picking a draw in their previous game against Nigeria needed to avoid defeat against Ivory Coast to progress to the semifinals.

Ivory Coast started the came on the front foot and took a deserving lead in the 9th minute through Abdramane Konate.

The remaining minutes of the first half saw no goals, but the Black Starlets saw 2 penalty calls turned down by Togolese referee Vicentia Eyonam Amedome.

John Batigi pulled one back for the Black Starlets in the 51st minute.

Minutes later, goal scorer John Batigi was shown a yellow card by the referee for simulation.

Ivory Coast were awarded a controversial spot kick in the 68th minute, Cedric Franck Emmanuel Don converted the spot kick to make it 3-1.

Despite the late pressure from the Black Starlets in the remaining minutes, the Young Elephants held on to win 3-1.

Ivory Coast and Nigeria progress to the next stage of the competition from Group B. 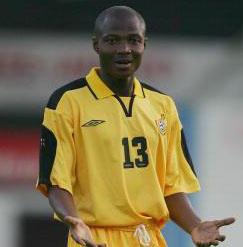 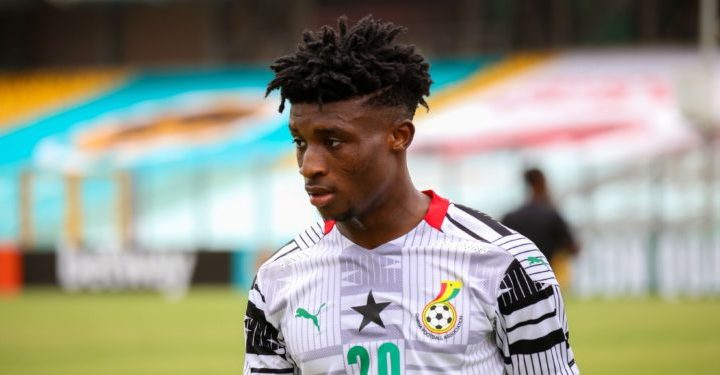 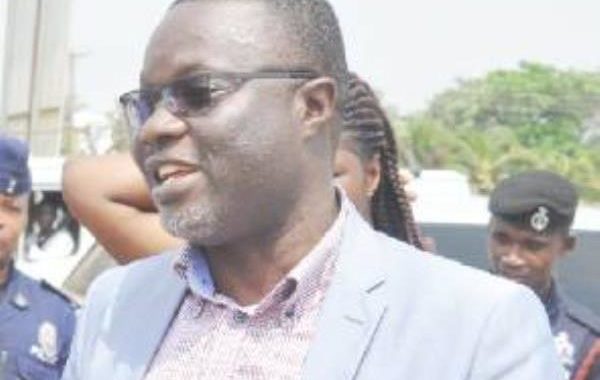