The Volta Regional Football Coaches Association (VRFCA) is set to inaugurate itself this Saturday, February 20, 2021 at Pleasure Gardens in Ho.

The body which is under the Ghana Football Coaches Association came together some months ago to deliberate on the formation of the Association to properly affiliate with its national body to address the welfare, drive Unity and professionalism within their circles and help themselves develop.

Having already elected its Executives, the VRFCA intends to formerly Induct the members of the Executives and also create the awareness of their existence and drive the involvement agenda of Clubs, as their inexistence makes it difficult for them to even get jobs at Big Clubs like WAFA.

Secretary to the Association, Simon Kpewu tells TalksenseSports their mandate is to strive to come together and enrich themselves by way of Courses and push each other to the top.

“We have realized the many talents in the region but only few coaches to help scout them. We can also not organize Coaching courses in the region which will involve a lot of unlicensed coaches but always move to other regions and so National mandated us to form the Association. There is the significant need for this Association, because we can recommend ourselves for Bigger Clubs like WAFA and help ourselves move to the next level.”

“We have good Coaches here but because of lack of connection, we don’t see them like the other regions do, even to National Teams. We also don’t get the chance to spread opportunities within the region but only one side of the region.” He added.

The event at the Pleasure Garden in Ho is scheduled to begin at 9:00am prompt and all stakeholders in the development and promotion of the beautiful game of football are invited. 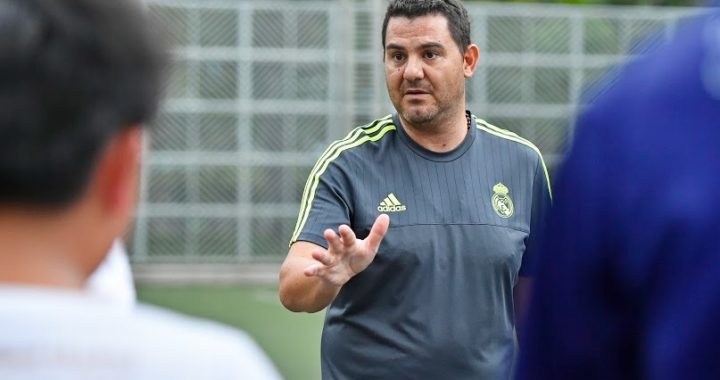