Boakye-Yiadom, who left Red Star Belgrade earlier this year on a free transfer joins Górnik Zabrze until the end of the current season

“Richmond Boakye became the new footballer of Górnik from Zabrze. The Ghana national team forward has a contract with the club binding at least until the end of the current season,” a statement on the club’s website confirmed.

Dariusz Czernik, president of the 14-times Polish Champions is excited to see Boakye-Yiadom join his outfit despite having a plethora of offers on his table.

He went on to thank Richmond Boakye-Yiadom’s girlfriend who he revealed was influential in Boakye making a decision.

“Behind us are a few very intense days of hard work, which ended with success. Needless to say, bringing such a player is not common place. I dare say that after 1989, a footballer with such “papers” and such a CV did not come to Górnik,” president Dariusz Czernik said.

“I think that more details about the backstage of Richmond’s transfer will be provided soon by Artur Płatek. I will only reveal that the player’s decision to say “yes” was helped by his … girlfriend, who has been studying in Poland for several months, and the gigantic work of our scouting department.

“There were many offers on the table, the footballer chose ours. We believe that it will give the team quality, help us score goals and points, and will also be a fantastic training partner for our youth. At this point, a big bow to the club’s friends, who got involved in this project in a very specific way.

“Once again it turned out that Górnik is more than a club. I would like to ask the fans to keep their fingers crossed for us and that we can show Richmond together as soon as possible that he may have played in many great clubs, but he has never met such an atmosphere as at the Górnik Stadium”, concluded.

Richmond Boakye-Yiadom is expected to improve the Górnik side that currently sit 5th on the Polish league table with 24 points after 16 games and are fighting to to earn an European spot come the end of the season.

The Former Juventus striker is expected to be named in the Górnik side that will play against Rakow Częstochowa in the Polish cup on Wednesday. 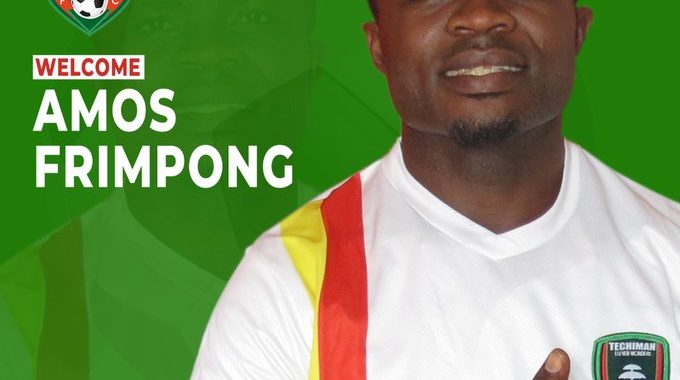 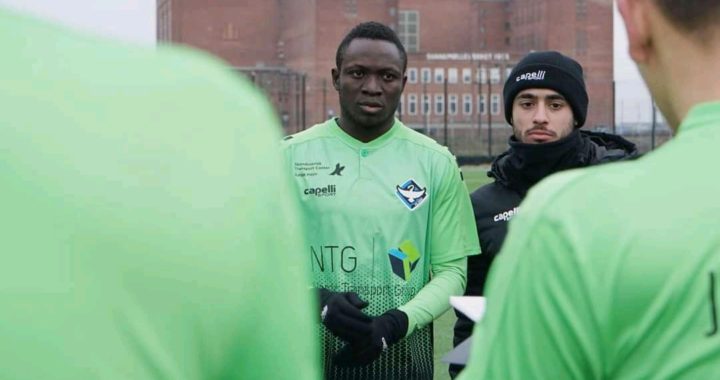 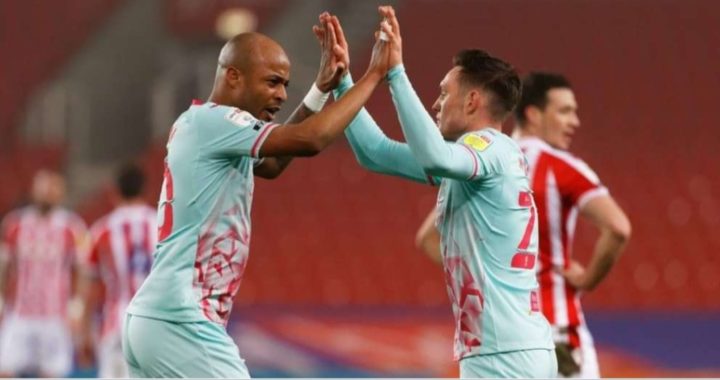