The Brazilian scored from inside the box to give Kotoko a two-zero lead in the 44th minute at the Len Clay Stadium in an outstanding match-day 16 Ghana Premier League fixture.

He scored his first league goal against Eleven Wonders on Saturday, April 3, 2021 in Techiman, a game that ended 1-1 draw.

Gama celebrated by putting the ball up his shirt to imitate pregnancy, something his wife is currently experiencing.

In March, the 28-year-old took to social media to confirm his wife had taken seed and expecting a second child.

Gama joined the Ghana Premier League giants before the start of the season by agreeing a two-year deal. 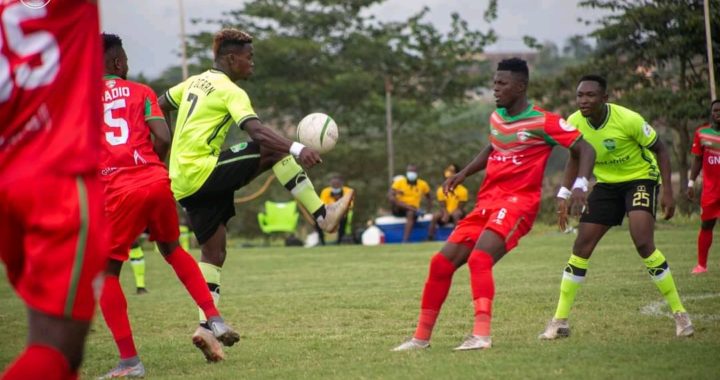 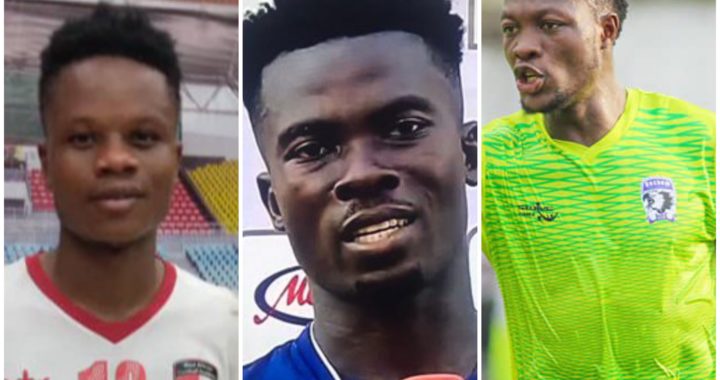 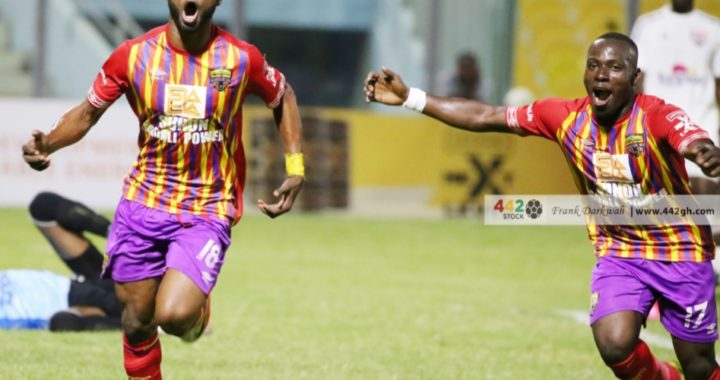