The 20-year-old, who has excited football fans in the European country this season, signed the deal on Wednesday to move from the Danish Superliga club.

The move will quadruple the wages of the player and make him one of the highest earning young Ghanaian players any where in the world.

The talented player signed a three-year contract with an additional two option years which has delighted the American club.

“We have been working to add a winger that provides a different playing profile than the players that are currently on our roster,” FC Cincinnati General Manager Gerard Nijkamp said.

“Isaac is a player that attacks the opponent with pace and will create goal scoring opportunities by getting in behind the defense. We’re excited for Isaac to join our club and look forward to welcoming him to Cincinnati.”

Atanga will occupy an international roster spot and will be added to FC Cincinnati’s 2021 MLS roster upon the receipt of his P-1 Visa and International Transfer Certificate.

Atanga has made 19 appearances, including 10 starts, scoring five goals across all competitions in the current Danish Superliga season.

In his career, the winger has made 58 career appearances, scoring 12 goals and adding five assists, across all competitions in two professional seasons in Denmark with FC Nordsjælland.

The forward’s professional career began in 2019 when he made his first-team debut for Nordsjælland in the 2018-19 Danish Superliga Championship Round at just 18 years old.

He made two substitute appearances in both legs against Esbjerg fB.

In his first full season, Atanga registered 35 appearances, including 26 starts, scoring seven goals and adding five assists, across all competitions.

The winger got off to a hot start scoring a goal in each of Nordsjælland’s first three matches of the 2019-20 campaign. 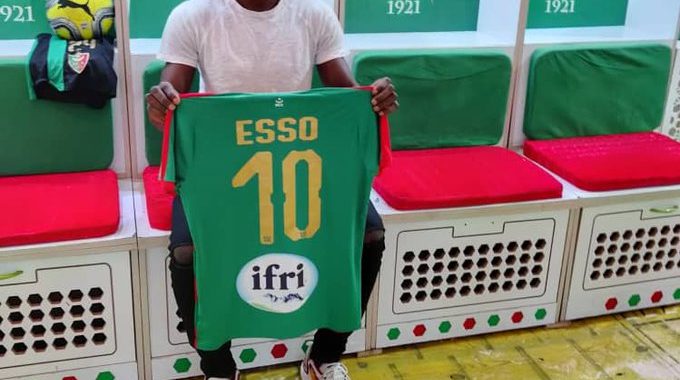 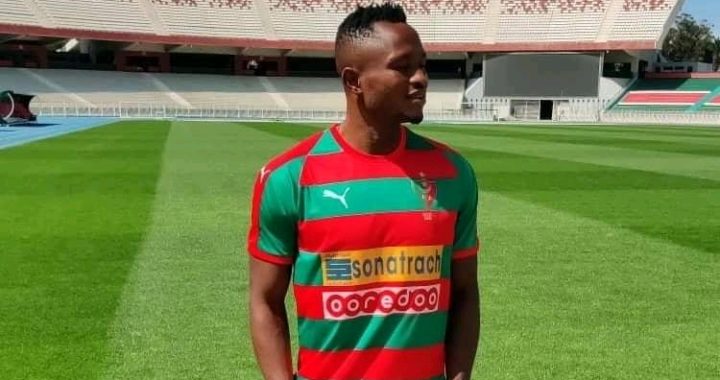 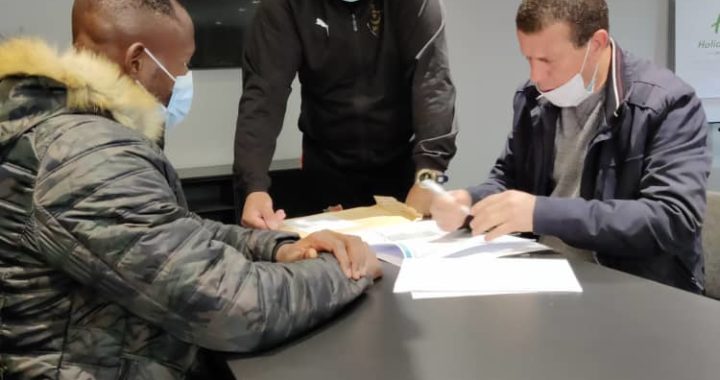