The central defender joins his new e loyers in a two-year contract with an option to extend.

Boateng left Austrian Bundesliga side, SV Ried, after his contract expired at the end of the 2020/2021 campaign.

The 24-year-old made 22 appearances for Ried in the Austrian top division, providing one assist in the process.

“I’m very happy to be able to be in CD Santa Clara and in Portuguese football. It’s a huge challenge and I’ll try to match the trust they placed in me,” Boateng expressed after sealing the move.

Boateng moved from WAFA SC to LASK Linz in August 2016 before signing for Ried on loan in July 2017.

He moved permanently to Ried in July 2019 in the Austrian second-tier and helped them to secure promotion to the top-flight in the 2019/2020 season. 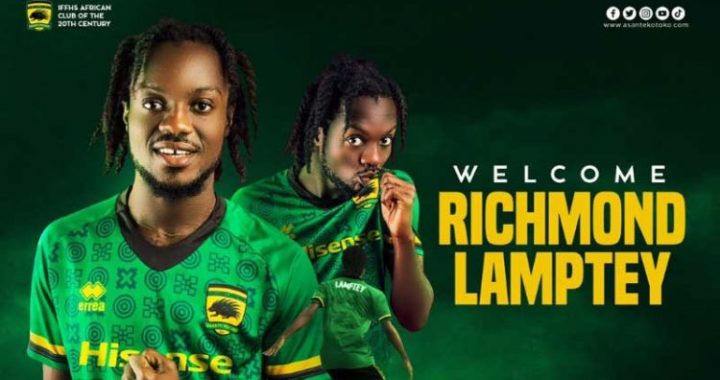 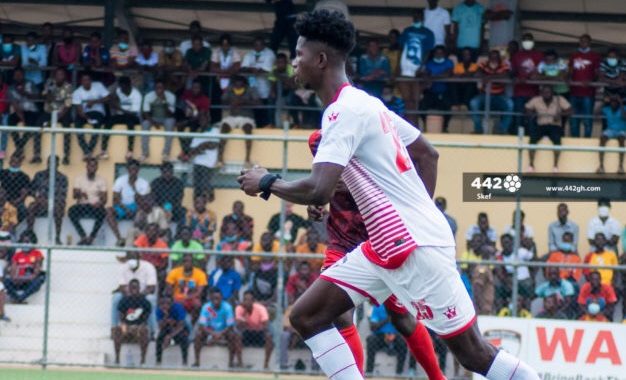 REPORTS: Asante Kotoko table $66,000 for the services of Konadu Yiadom 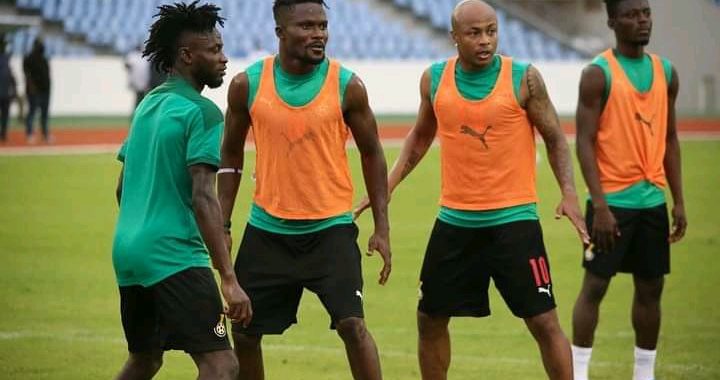