In a statement, the World Football governing body noted that CHAD was handed the suspension due to their government interference with the game.

Pakistan Football Association was also suspended based on third-party interference.

“The Bureau of the FIFA Council took the following decisions concerning the governance of two member associations,” the statement noted.

“The Bureau of the FIFA Council decided to suspend the Chadian Football Association (FTFA) with immediate effect due to government interference.

“The suspension was prompted by the recent decisions of Chadian government authorities to permanently withdraw the powers delegated to the FTFA, establish a national committee for the temporary management of football and seize control of the FTFA’s premises.

“The Bureau of the FIFA Council suspended the Pakistan Football Federation (PFF) with immediate effect due to third-party interference, which constitutes a serious violation of the FIFA Statutes.

“This situation was prompted by the recent hostile takeover of the PFF headquarters in Lahore by a group of protestors and an alleged decision by certain individuals to remove the FIFA-appointed normalization committee of the PFF led by Haroon Malik and to hand over the leadership of the PFF to Syed Ashfaq Hussain Shah.” 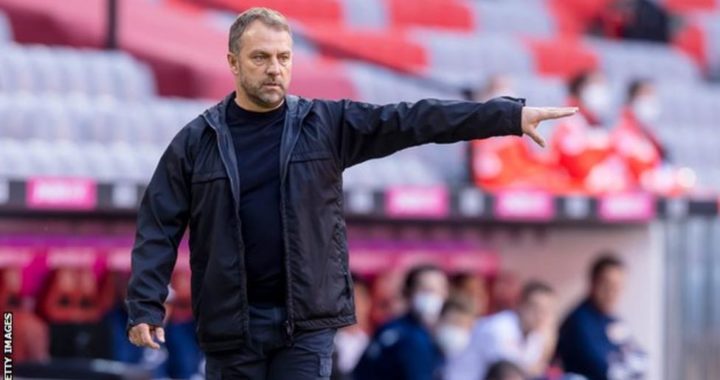 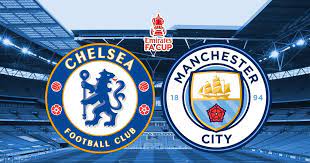 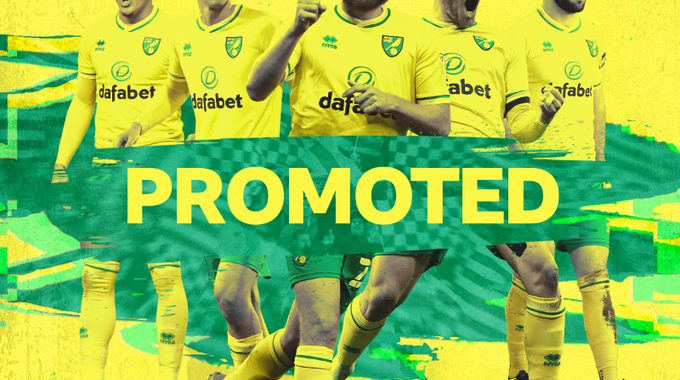