There was a feeling, at the beginning of this season, that Asante Kotoko would be quite a force to reckon with if they landed their top three transfer targets.

Two of those, Justice Blay and Mathew Anim Cudjoe, featured for the Porcupine Warriors last term, proving impactful on the pitch and popular with the fans.

And they stood out for special acclaim in the biggest game of that abruptly terminated 2019/20 Ghana Premier League season, when Kotoko visited archrivals Accra Hearts of Oak.

Blay soared to score the opener, with 16-year-old Cudjoe coming on toward the end to create the circumstances from which a last-gasp winner was snatched.

The prospect of having the pair — one of the best midfielders in the league and the newest kid on the block — throughout the course of a full season seemed appetizing enough, but Kotoko needed to pull out all the stops to make it happen.

Both were only in Kumasi on loan, and the fees being demanded to make the deals permanent were deemed exorbitant, even for a club with deep [but hole-ridden] pockets.

Kotoko’s new leadership just wasn’t in any position to make such significant outlays at the start of its tenure, so Blay returned to his parent club, Medeama, while Cudjoe’s handlers whisked him off into the arms of a suitor willing to pay.

That suitor, nouveau-riche Legon Cities, is a ‘new’ club that morphed from 2015/16 champion Wa All Stars, and they certainly haven’t been shy about flaunting their status as the biggest spenders in town these days.

Kotoko have felt the heaviest impact of Cities’ purchasing power, and although the Cudjoe bit stung, the more audacious display of opulence characterised the window’s grandest transfer coup.

Asamoah Gyan — Cudjoe’s mentor — was the third of the three Kotoko targets mentioned at the outset, but Cities went ahead to snap him up as their own marquee signing.

To be fair, Kotoko had ‘first refusal’ on Gyan, unarguably Ghana’s biggest star of the last decade and one of the finest African strikers in that period. He is, as you are probably already aware, a lifelong Kotoko fan whose desire to represent the two-time African champions someday was (is?) no secret.

But, of course, Gyan’s desire and Kotoko’s appetite needed to be crystallised by something more solid – something like, er, money — and the club’s pursuit ultimately crashed into the same barrier that saw them fail to retain the services of Blay and Cudjoe.

The club’s pride was punctured, obviously, but Kotoko have ploughed on with the materials at their disposal, regardless, overcoming a difficult start to the 2020/21 league campaign to secure a foothold in the league table’s top quarter.

Currently in second place, only a point behind leaders Medeama, few at Kotoko would be beating themselves up now over those transfer misses.

And that’s especially so because Cudjoe and Gyan have only had, between them, a total of 13 appearances this season; together, they’ve played just about a half’s duration of football in two games — both lost — against Kotoko.

Gyan has struggled to get his body and form in sync with his razor-sharp mentality (and razor-sharp tongue), while Cudjoe’s hot streak has startlingly cooled, with Cities flirting with the possibility of going down — glam and all.

Blay has had a better run, but even he had to come through a tough period at the start of the term that seemed a consequence of his struggle to shrug off the failed move to Kotoko.

He hasn’t lined up for either of Medeama’s meetings with Kotoko, the more recent absence explained by a potentially season-ending leg break suffered against Cities on the preceding matchday.

Medeama prevailed in that Gameweek 21 away fixture in Obuasi, anyway, overcoming and overtaking Kotoko to rise to the top of the table, but the losers would squeeze some solace from the fact that Blay had no hand in inflicting the defeat.

And they’d be even more comforted by the knowledge that the influential 29-year-old, should the title chase narrow into a straight fight between them and the Mauve & Yellow, won’t have a say in swinging things Medeama’s way.

Well, Kotoko’s narrow victory over Cities on Saturday pushed their side right back into the relegation zone, and it doesn’t look like either player has the ability right now to halt that decline.

They are, like Blay (tragically, in his case), of no relevance to Kotoko — neither in the present nor in the foreseeable future — or to their own teams, for that matter. 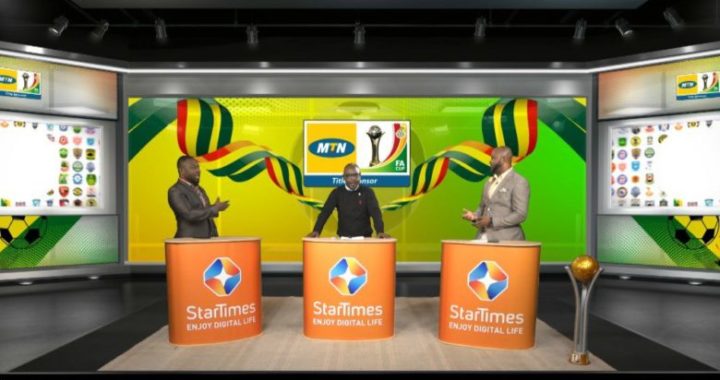 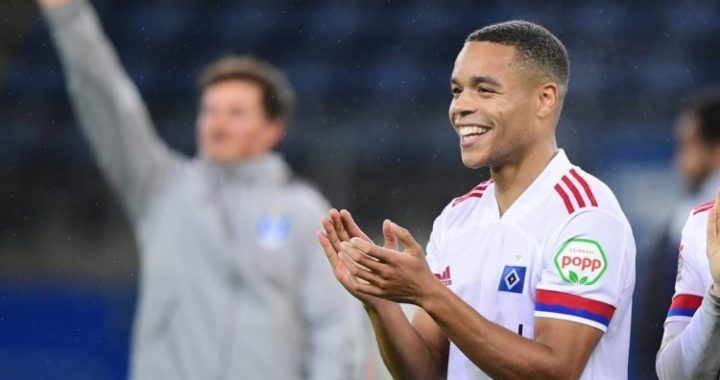