Real Madrid president Florentino Perez has affirmed that the European Super League is not “dead” despite the recent calamitous collapse.

Twelve founder members of the breakaway competition confirmed that they had signed up to the Super League on Sunday evening, but 48 hours later, the Big Six Premier League clubs had announced their withdrawals from the tournament.

Inter Milan, Atletico Madrid and AC Milan followed suit the next day, but Perez has affirmed that the Super League is simply on “standby” despite condemnation from all corners of the game.

Speaking to El Larguero, the 74-year-old said: “If anyone thinks the Super League is dead, are they wrong? Absolutely.

“We’re going to keep working and what everyone thinks is for the best will emerge. The project is on standby. The Super League still exists.”

Perez has also claimed that without a European Super League, it would be “impossible” to sign Kylian Mbappe or Erling Braut Haaland this summer. 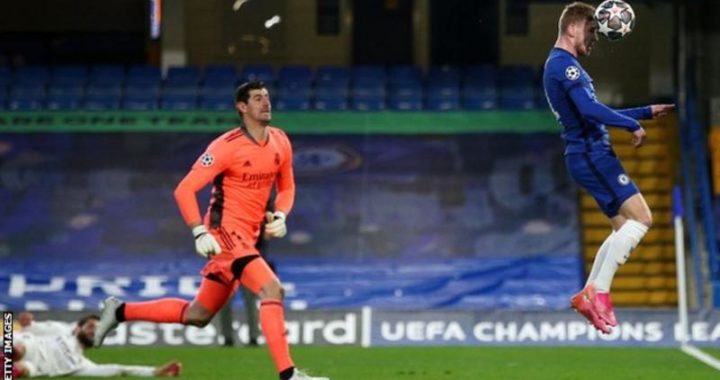 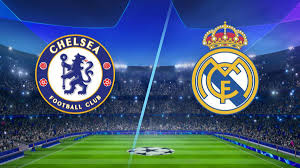