Ghanaian international Daniel Amartey continued his superlative performance at the defense of Leicester City this afternoon as they beat defending champions Liverpool 3-1 at the King Power Stadium.

Amartey who impressed last Wednesday in their FA Cup win over Brighton & Hove Albion, found faith with head coach Brendan Rodgers who made 6 changes to the squad that started in that game making it his first start in the top flight since December.

As usual, the talented defender gave a very good account of himself throughout the game putting the brakes on the likes of Liverpool dangermen Mohammed Salah, Sadio Mane and Firmino.

It was a day Leicester City were determined to carry the day and add more woes to the troubled Liverpool teams who have had a string if losses in recent times and they did just that with a composed defense made up of Amartey, Jonny Evans and Caglar Soyuncu.

3-1 was how things ended with Vardy, Barnes and Maddison getting the goals for Leicester City whilst Mohammed Salah got the consolation for Liverpool.

Head coach Brendan Rodgers was full of praise for his entire team especially Amartey and the rest of the defenders as they kept the Liverpool strikeforce very quiet on the afternoon to pick a famous win at the King Power stadium.

The win takes Leicester to 2nd on the English Premier League table with 46 points from 24 matches, and four points behind leaders Manchester City which have two games in hand. 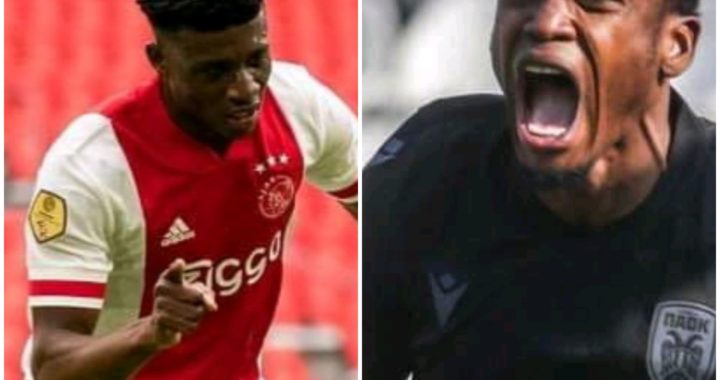 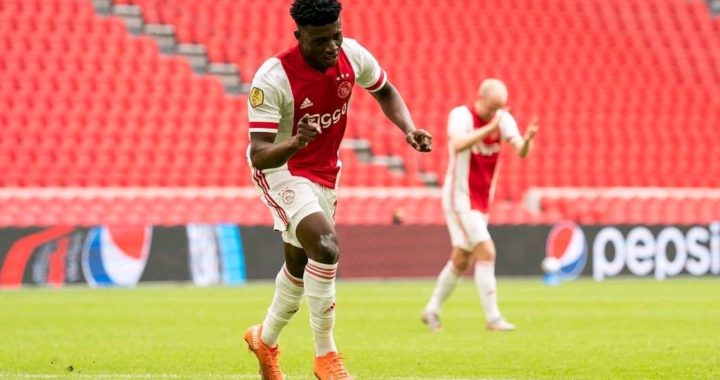 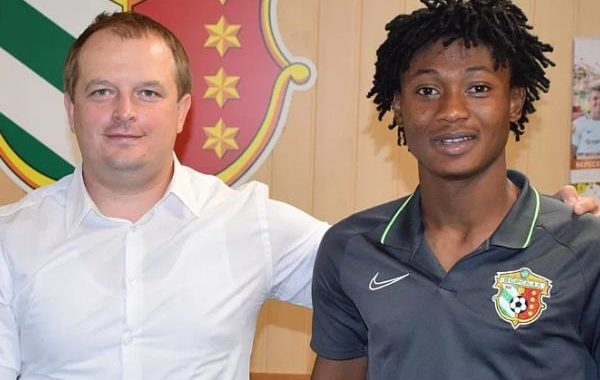