Week four of the ongoing Ghana Cricket Association’s President’s Invitational T20 League at the Achimota Ovals saw a rained of match between Karizma and Salt n’ Pepper on Sunday, June 20, 2021.

Salt n’ Pepper had scored 40 runs for 2 wickets in 5 overs when the rain started. Naik Bheem scored 21/12 not out and Kofi Bagabena scored 14/13 not out in the first quarter of the first innings on Oval A.

With both Clubs agreeing to halt the game, according to the playing conditions of the league, the fixture will be played after all matches have been honored.

Godfred Bakiweyem who was adjudged Player of the Match scored 58 runs, off 37 balls, and took 1 wicket, gave away 11 runs in 4 overs.

For Ras Bingi, Rufus Ntiamoah was their highest in the batting performance, with 21 runs, off 41 balls, spending 55 minutes as the 5th batsman.

In the morning on Oval A, Devender Singh Malik won the Player of the Match accolade with his 69 runs, off 42 balls contribution to BGC’s 181 runs for 4 wickets in the first innings, which saw them triumph over MMG with 13 runs.

Devender, in addition to his batting performance, took 1 wicket, gave away 30 runs in 3 overs, an effort which MMG to score 168 runs, for 9 wickets in the second innings. Daniel Kwabena Anefi was instrumental for MMG, scoring 79 runs, off 40 balls.

On Oval B, Supreme Cricket Club went 4 straight wins and maintained their spot at the top of the table with 8 points, after seeing off Don Bruce Cricket Club.

In the first inning, Sachin Pandey took 2 wickets, gave away 32 runs in 4 overs in the bowling figures while Supreme’s James Kwaku Vifah, with his 54 runs, off 38 runs, was adjudged the Player of the Match. Mosses Anefi scored 44 runs off 50 balls, whereas Samson Aweh Awish scored 33 runs, off 24 balls, not out.

Defenders lie 2nd on the table with 6 points, an NRR advantage ahead of BGC, also with 6 points but a match less. CSK also after 3 matches are 4th with 4 points. Salt n’ Pepper, Karizma and Don Bruce are all 2 points apiece while MMG and Ras Bingi lie in the bottom 2 with no points.

Week fixtures, slated for Sunday, June 27, which include CSK vs Supreme and Karizma vs BGC in the morning on Oval A and B respectively will also see Don Bruce lock horns with Defenders on Oval A n the afternoon, so is a tie between Ras Bingi and Salt n’ Pepper on Oval B. 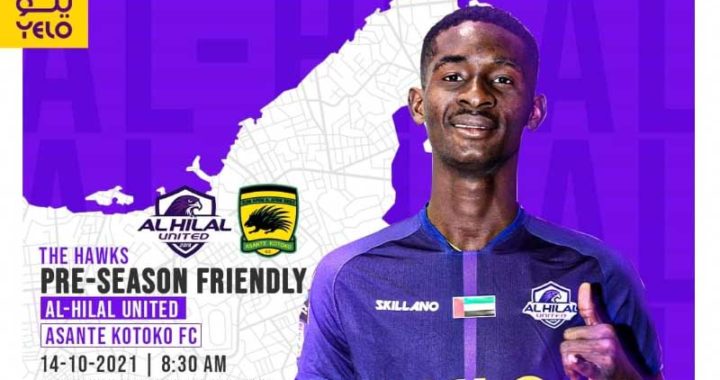 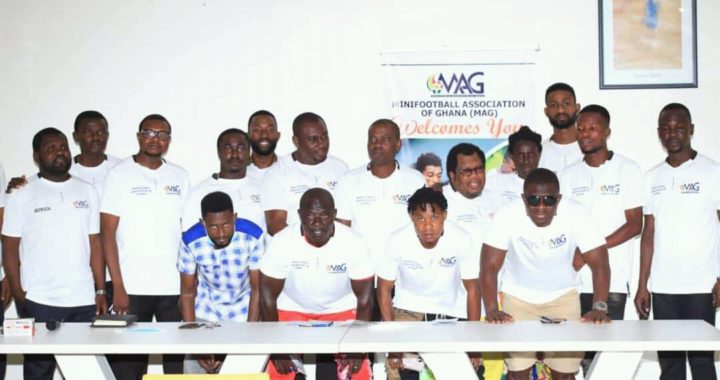