Critics claim the standard of the Belarusian top-flight is of low standard compared to the Ghana Premier League and that it wouldn’t be fair to hand national team call-ups to players there ahead of those plying their trade in the domestic top-flight.

But the former Berekum Chelsea kingpin has parried the criticism, insisting that the quality is up the roof.

He indicated that the Ghana Premier League has quality but the Belarus league is more competitive.

“The standard of the [Belarus] league is not low as perceived by many. When I was in Ghana, Bate Borisov and other clubs were competing in the UEFA Champions League. At times, they even qualify to the quarterfinals stage, ” Tetteh told Hello FM.

“Most of the teams play very good football when I meet them in the league.

“So I don’t think the standard of the league is low. The team’s here employ great tactical play in their games.

“I have been following the Ghana league. I agree watched a lot of Great Olympics games. In their game against King Faisal, you could see that they were far ahead of them.

“Honestly, the league here is far far ahead of the Ghana league. It doesn’t mean I’m disrespecting Ghana’s league because I played there before travelling.

“But the Belarus league is of a very high standard than the way people see it, ” he concluded. 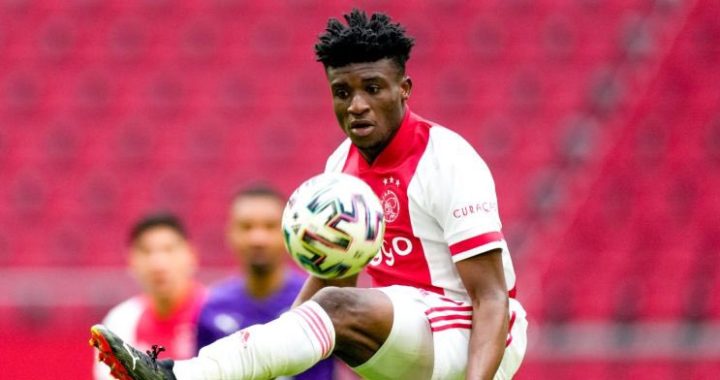 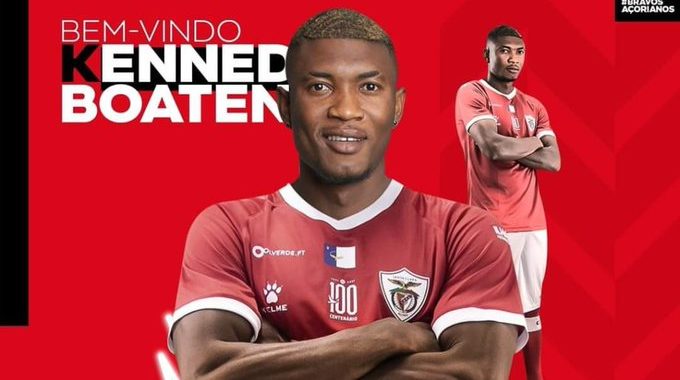 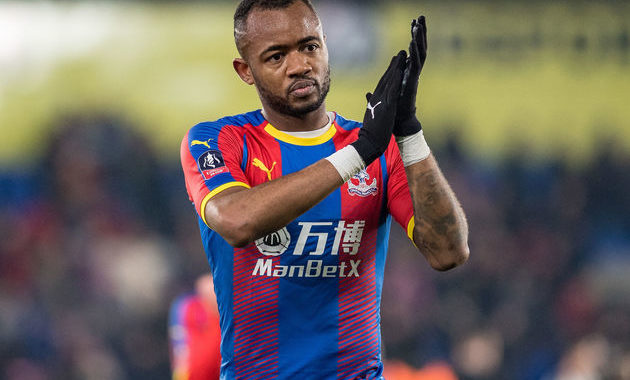