The Porcupine Warriors came from behind to beat Dreams 3-1 in a matchday 23 fixture to overtake Great Olympics and Medeama SC on the league standings.

Portuguese trainer Mariano Barreto Jeronimo made only one alteration to the Asante Kotoko squad that won 1-0 against Legon Cities FC last week.

Brazilian striker Michael Vinícius Silva de Morais was handed his his very first start when he replaced Godfred Asiamah in the starting eleven.

Ibrahim Osman made the bench for the first time in a long while after returning from a lengthy lay off.

On the other hand, Dreams’ Serbian gaffer Vladislav Viric made just one change to the lineup that beat Hearts of Oak 2-0 last weekend in the Theatre of Dreams in Dawu.

Dreams after seeing most of the ball in the early stages of the game broke the deadlock in the 38th minute through Agyenim Boateng Mensah who scored from the spot.

The Porcupines Warriors with a quick response drew level four minutes later after Brazilian striker Vinícius headed home a cross from Emmanuel Gyamfi on the right.

Asante Kotoko got their noses in front for the first time in the game after cental defender Abdul Ganiu Ismail converted a penalty in the 57th minute.

Midfielder Mudasiru Salifu was brought down inside the box by the Dreams defenders leading to the penalty.

Substitute Francis Andy Kumi put the icing on the cake for the Reds as he beautifully connected a pass from Mudasiru Salifu following an excellent run 10 minutes from full-time.

Asante Kotoko play at home again on Thursday 13 May 2021 when they host Ebusua Dwarfs. 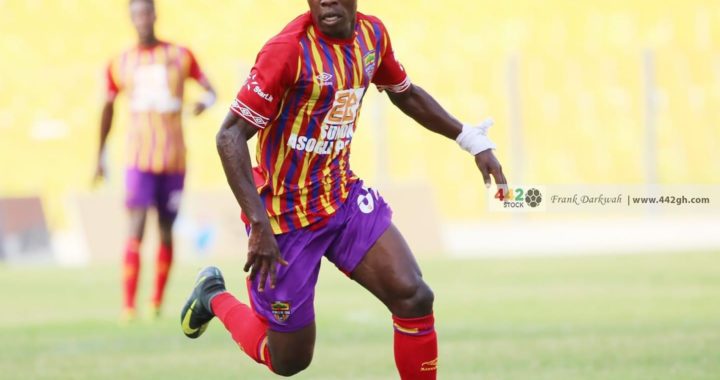 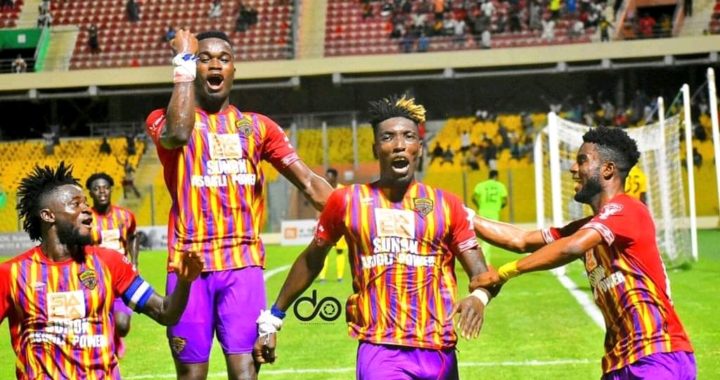 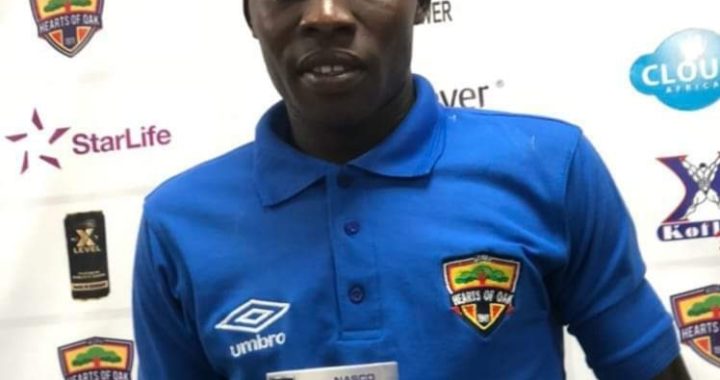 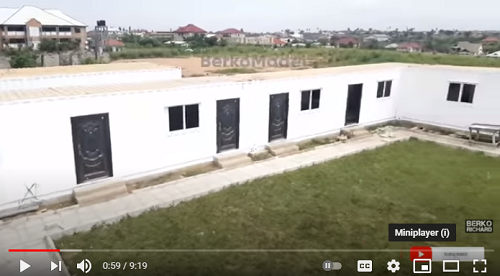 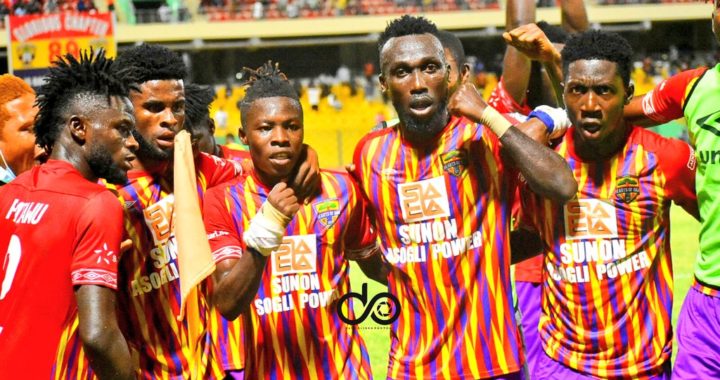