At exactly 19:35 pm (5:35pm Ghana time) later today, Ghana’s 4×100 men relay team comprising Sean Safo-Antwi, Benjamin Azamati, Joseph Oduro Manu and Joseph Paul Amoah will make a strong statement on the second day of the on-going World Athletics Relays Silesia 21, after they placed 2nd behind Netherlands in the 1st of three Heats and being placed 6th in the over rankings and thus have qualified already for the Tokyo Olympic Games and World Athletics Championships next year.

Hitherto, the Ghana team had won Gold at the last African Games in Morocco, a clear indication that they can make a huge impact for the continent at large.

The finals is today and the boys are eager to deliver on their promise of winning gold for the West Africa country.

It is the fast-paced and unpredictable nature of the 4x100m which adds to the thrill. There’s even more to play for, with major championships places up for grabs.

The top eight placed teams in the women’s and men’s 4x100m finals at the Silesian Stadium in Chorzow on 1st -2nd May automatically have qualified for the Olympic Games in Tokyo, while the top 10 – the eight teams in the final and those with the two next best times in the first round – will qualify for the World Athletics Championships Oregon22.

Like in many other sports, Ghana has remained the hope of Africa and today, the boys from the west have pledged to uplift the flag of Ghana and Africa as a whole in high esteem. 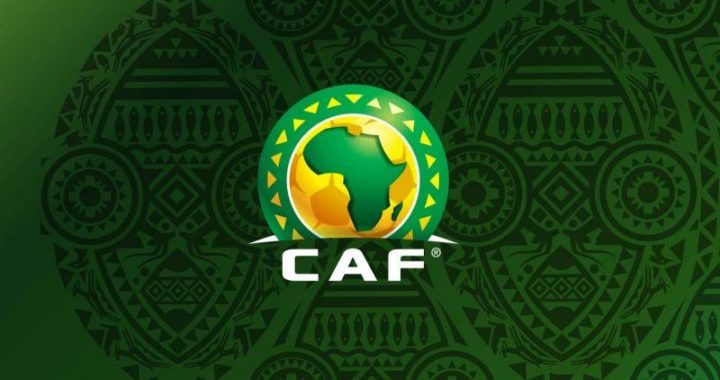