Hearts Of Oak defender Mohammed Alhassan has been named in Black Stars’ squad for Africa Cup of Nations qualifiers.

The Hearts centre-back was named among 32 home-based players announced by Ghana coach C.K. Akonnor to Black Stars for next month’s doubleheader against South Africa and Sao Tome and Principe.

Alhassan – the only Hearts Of Oak player in the squad – has been Kosta Papic’s first-choice centre- back for most of Hearts games in the ongoing Ghana Premier League. 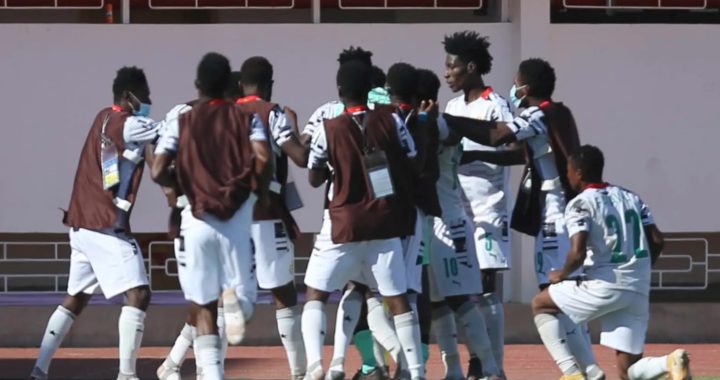