Ghanaian powerhouse Asante Kotoko have strengthened their goalkeeping department with the acquisition of talented shot-stopper Abdul Rafiu Yakubu, according to Opemsuo Radio.

The budding goalie joins from Wa Suntaa Sporting Club for an undisclosed fee after fruitful negotiations. He has penned down a long-term deal with the Kumasi-based club.

Rafiu Yakubu, 22, has had a stint with Division One League side Nkoranza Warriors SC before joining Wa Suntaa SC in the second half of the 2021/22 football season.

Asante Kotoko is expected to announce the signing of the young goalkeeper in the coming days and will join Coach Prosper Narteh Ogum’s side after their preseason tour in Dubai.

Cameroon duo Mbella Etouga Thiery and George Mfegue have also been signed by Asante Kotoko for their next season’s campaign. 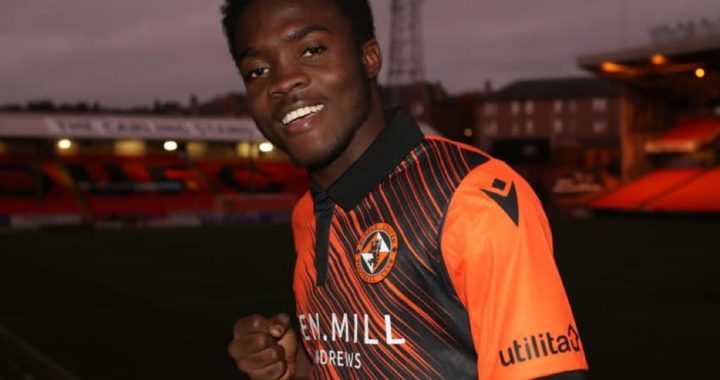 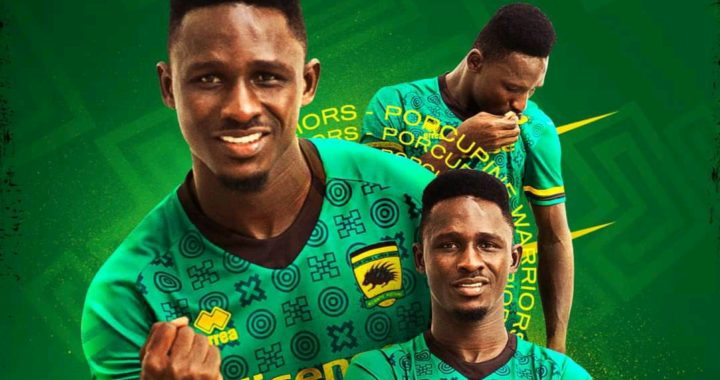 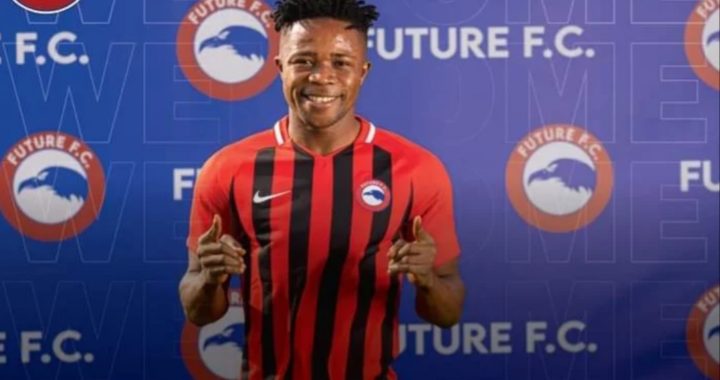 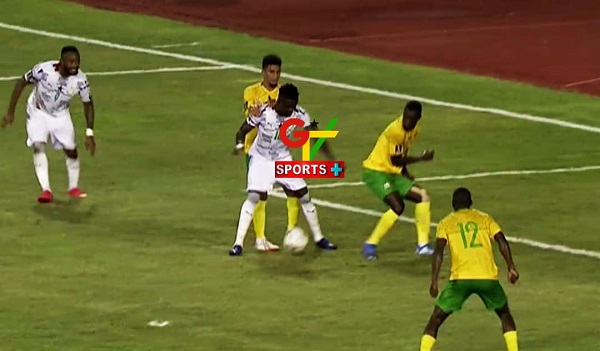