Aduana Stars defender, Farouk Adams has been arrested by Dormaa Ahenkro Police after he hit a police officer, Const. Amos Maatey Niganoko with his car on Monday evening.

Snippets of information gathered indicate that, the centre-back was driving a car that hit a police officer who had closed from a shift at Asuotiano on the Berekum road.

The police officer died at the spot and is currently in the morgue.

The newly recruited Police officer, per sources, had started work about 6 months ago.

“Wamfie sitrep. Re-fatal accident involving No. 56637 G/Const. Amos Mantey Niganoko of Wamfie station. On 1/03/21 at about 1900hrs, Const. Amos who was on snap check duty at Nsesresu with Sgt. Ibrahim Karim sort permission goes to town to buy mosquito repellent. While the constable was not returning, phone calls were made to friends to warn him to return to his duty point. On 2/03/21at about 0700hrs, information reached the police that there was a body lying by the roadside between Asuotiano and Asuhyiae suspected to be an accident victim. Police proceeded to the scene only to recognise that the deceased was Const. Amos. Information gathered indicated that the deceased was hit by an unknown vehicle. Meanwhile, the body has been deposited at the Presby Hospital/ Dormaa for preservation. The effort has been made to search for the suspected hit and run driver to assist the investigation, ” a statement a journalist in Dormaa read. 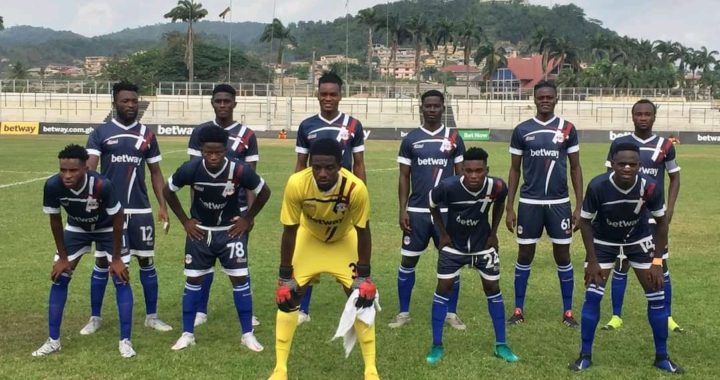 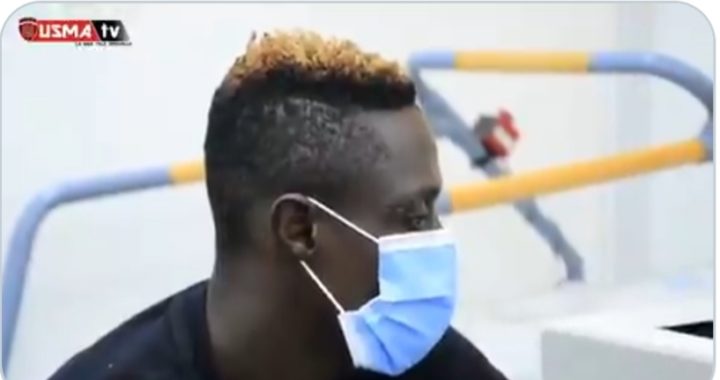 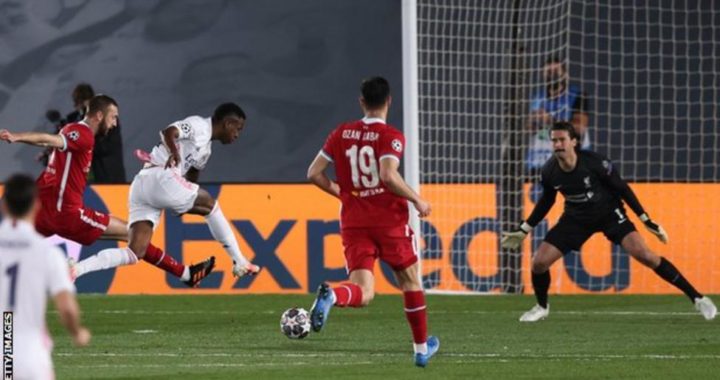